LOVE TOKENS FROM THE HEART, THE GOLDEN AGE OF VALENTINES 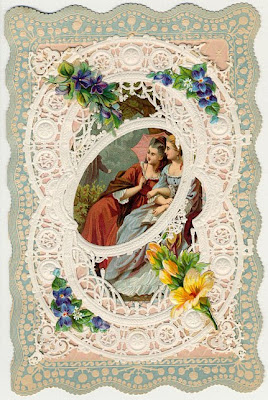 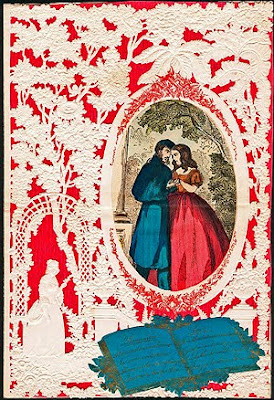 Love Tokens From the Heart, The Golden Age of Valentines ©

By Polly Guerin, The Fashion Historian